Building of the current seminary of the Personal Apostolic Administration of Saint John Mary Vianney was begun 2002. The first wing to go up held a chapel, refectory, and dormitories. When a proper chapel was added, the old chapel became a classroom. Today, over 15 years later, a fourth wing has been added, finally completing the quadrangle with a spacious dorm room for first year students, private dorm rooms for the older students, a proper (air-conditioned!) library and computer room, and four new classrooms. Most importantly, the expansion will now allow the seminary to accept up to 80 seminarians at a time, doubling the current capacity.

​What lacks throughout is basic furnishings. Even in the rooms built in the original wing of the seminary students do not have a closet for hanging their clothes, and the chipped, broken and rickety furniture is in a precarious and undignified state.

​One of the principles Father Rector is keen on teaching the young seminarians is orderliness in ones daily life. Orderliness aids in discipline, as well as giving due respect to ones vocation. Appropriate comportment includes not just the respectful maintaining of ones person but also of ones surroundings, whether in the chapel, the refectory, or in ones own dorm. 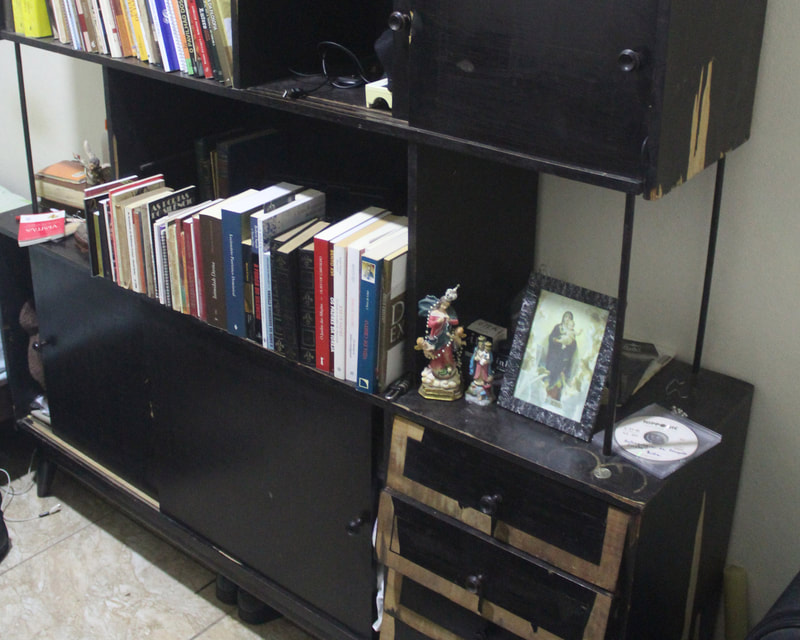 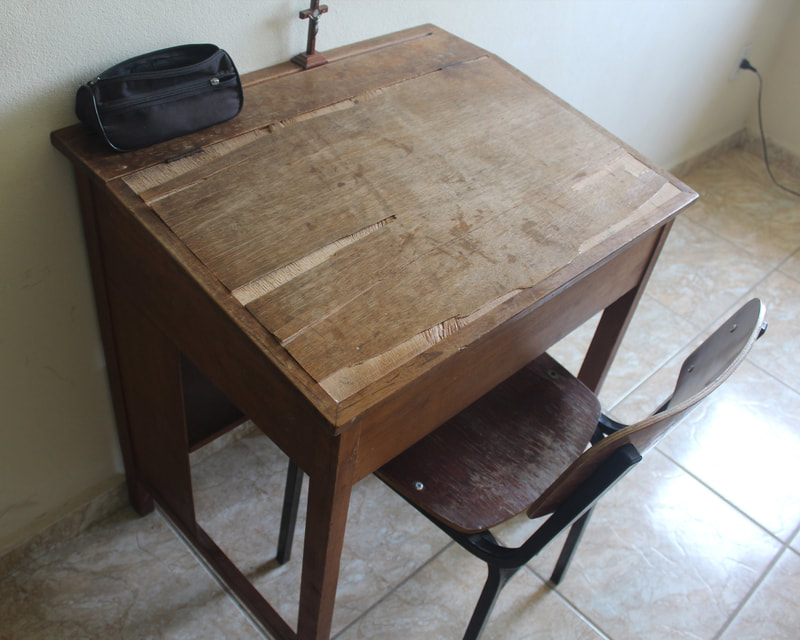 The furnishing of a good desk, bookcase, clothes cupboard and other basics in each young man’s room will aid in this endeavor, bringing a sense of pride of place and dignity to their lives and studies. Estimated cost for these furnishings is around US$40,000. This will include a bed, table, bookshelf, chair, window shades, and clothes cupboard for each dorm room.

​Friends of Campos is pleased to support this project. All of us on the board of directors have spent time at the seminary and have been impressed by the piety, graciousness, generosity, respect and good humor of these fine young men. May God bless them, and may they be truly holy priests. The priests of the Personal Apostolic Administration directly serve over 30,000 parishioners in the diocese of Campos, as well thousands of people in other districts around Brazil (from Rio de Janeiro to Belo Horizonte to Vitória) where they provide for Catholic communities who keep the Tridentine rite. The seminarians come from around the country, completing 8 years of studies before ordination.