There’s an inspiring perseverance evident when one looks at the old photos of the construction of the Seminary of the Personal Apostolic Administration of Saint John Mary Vianney:

• In 2004, the ground breaking and the building of what is now the refectory and conference room (at the time it served as the temporary chapel).

• In 2006 the floors, walls and ceilings are up in brick and concrete, though there are not yet any windows or doors.

• In 2009, the first wing is now roofed and stuccoed, and ground is being broken for a proper chapel.

• In 2011 that chapel is still just walls and a packed dirt floor, with no roof, and a large cross marking where the altar will one day be.

• The altar is still being finished in 2015, and the chapel is finally up and functional by 2016.

Below you can view a slideshow of the construction process.

As of early 2020, the remainder of the seminary quadrangle has been constructed, roofed, and is in the process of being finished.

New classrooms on the lower floors are up and running. The new library has received a full set of bookcases and the process of cataloging and shelving the books is underway. The shared dormitories for first year students and the private rooms for theology students are mostly finished. The third floor, where the priests’ retreat center will be, is still in rough stages. There have been far more applicants to the seminary than space to take them for some years now, and the expanded facilities will allow room for up to 80 seminarians instead of the current maximum of 40. 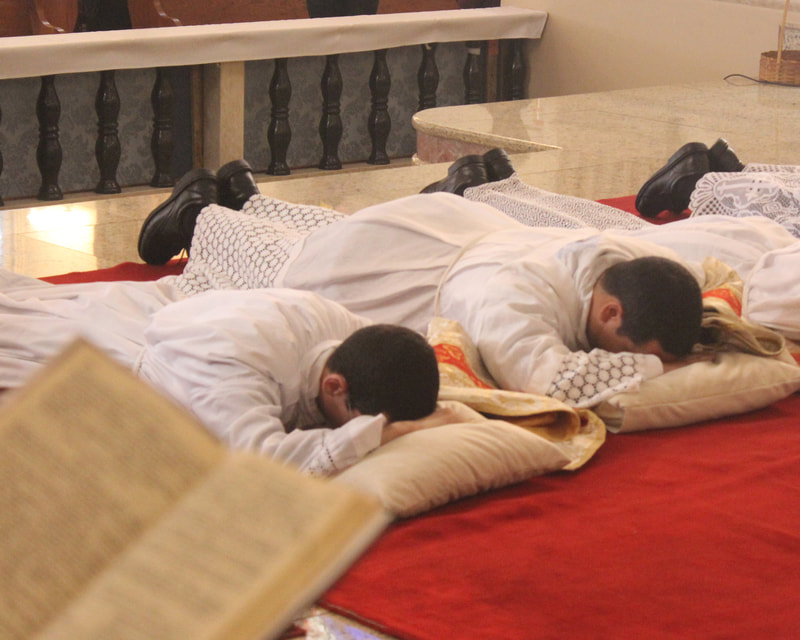 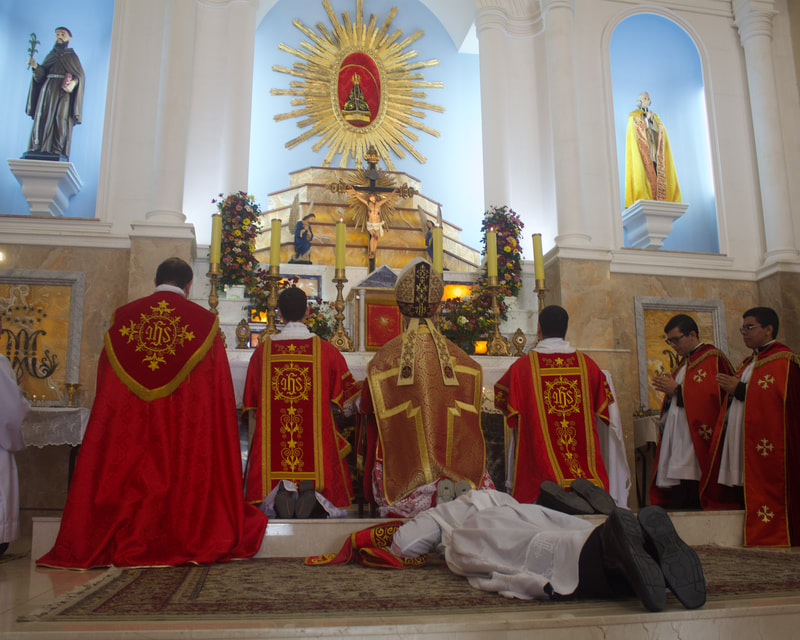 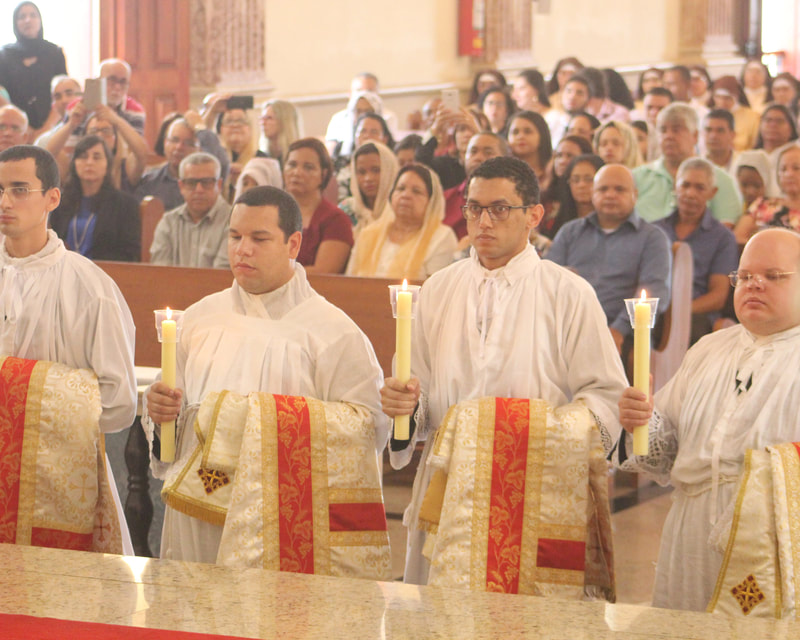 Life in the seminary is rigorous. A quasi-monastic atmosphere of silence and discipline supports lives of intense study and prayer for dozens of young men called to live their love of God through the priesthood. After the first year, which can be evaluative for those who have come from far away, three years are spent in the study of philosophy and an additional four in theology.

​A typical day begins at dawn with the chanting of Lauds, followed by thirty minutes of silent meditation and then Holy Mass. A quick breakfast follows, accompanied by the reading of the martyrology. Between prayer and classes there are periods of work and obligatory physical recreation. All the young men are assigned chores to maintain the seminary and grounds (the only lay staff member is a cook, and on his day off the seminarians cook the meals, too). 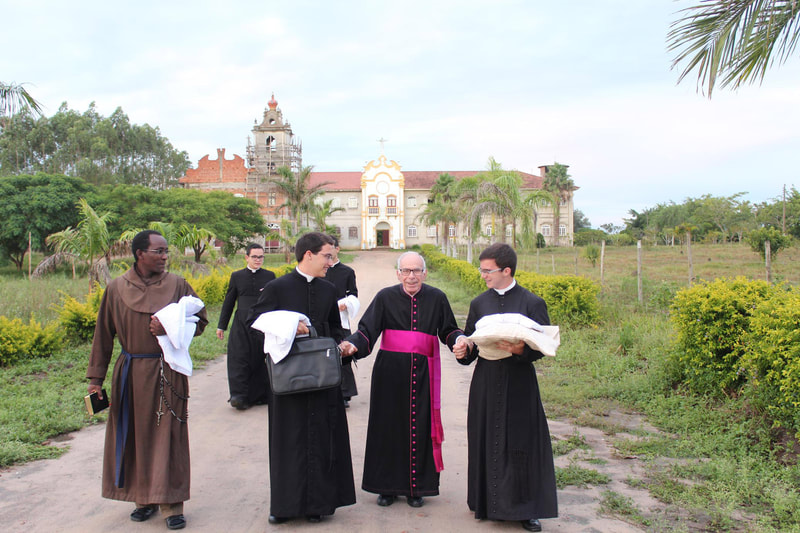 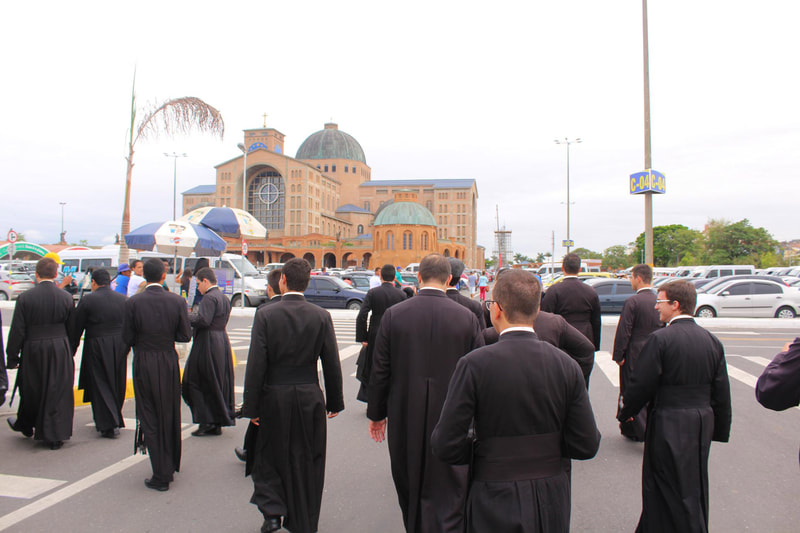 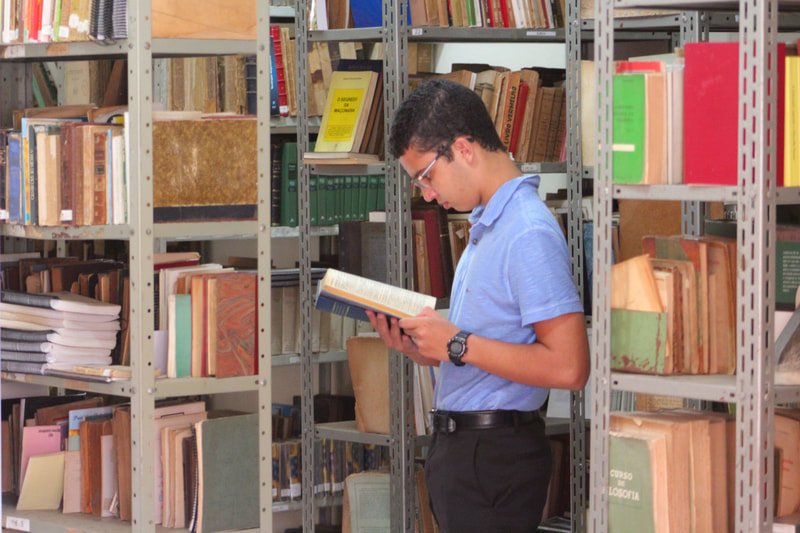 The rigor of their formation does not preclude plenty of boyish high spirits. During recreation there are adventures to gather honey in the forest, vigorous games of soccer, and long bicycle rides around the country roads. A very elderly Monsignor fills the role of favorite ‘grandpa’ for the boys, who take it in turns to care for him.

​Brazil is a country in which family is immensely important. Seminarians who come from far away are ‘adopted’ by local families so they don’t miss out on motherly touches like birthday cake and a fresh shirt and socks when they need it. Comportment, courtesy and manners are an important part of the seminarians’ formation, and visitors find themselves treated with sincere graciousness and generosity. It’s been our honor to come to know these young men, and we hope this project will assist in their formation and the flourishing of the entire community. 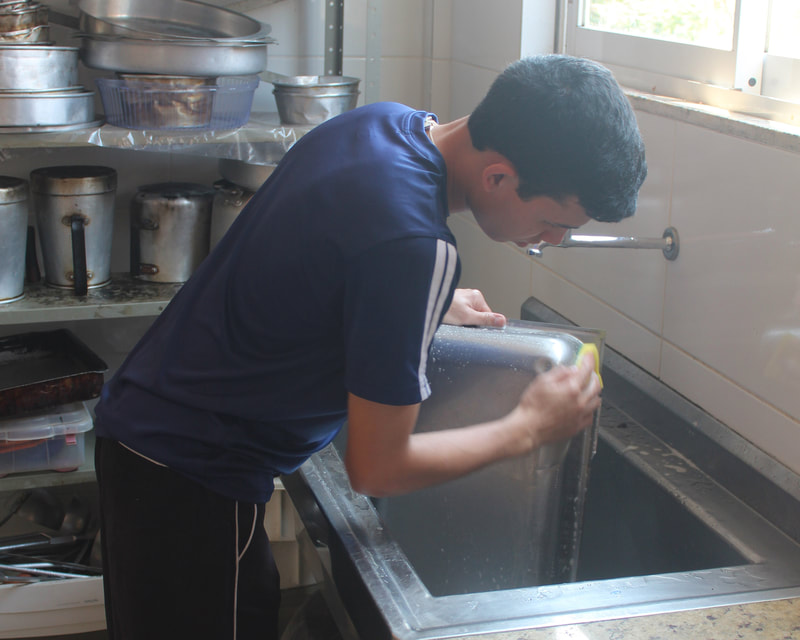 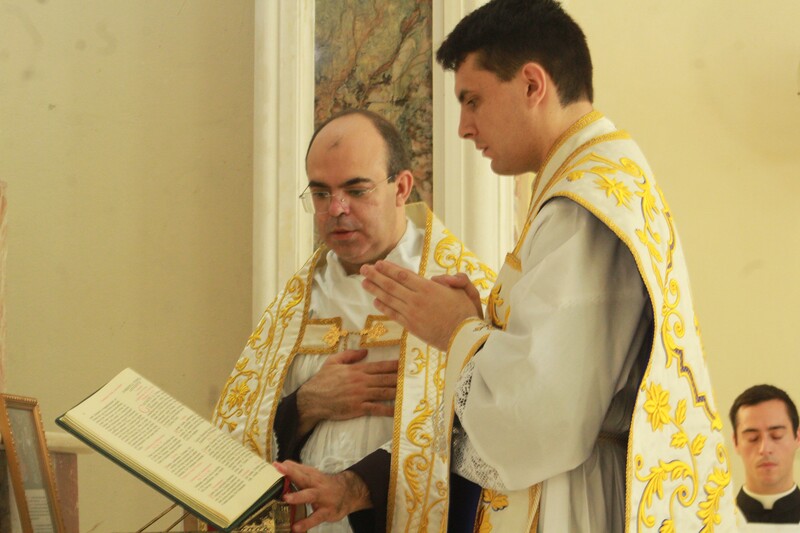