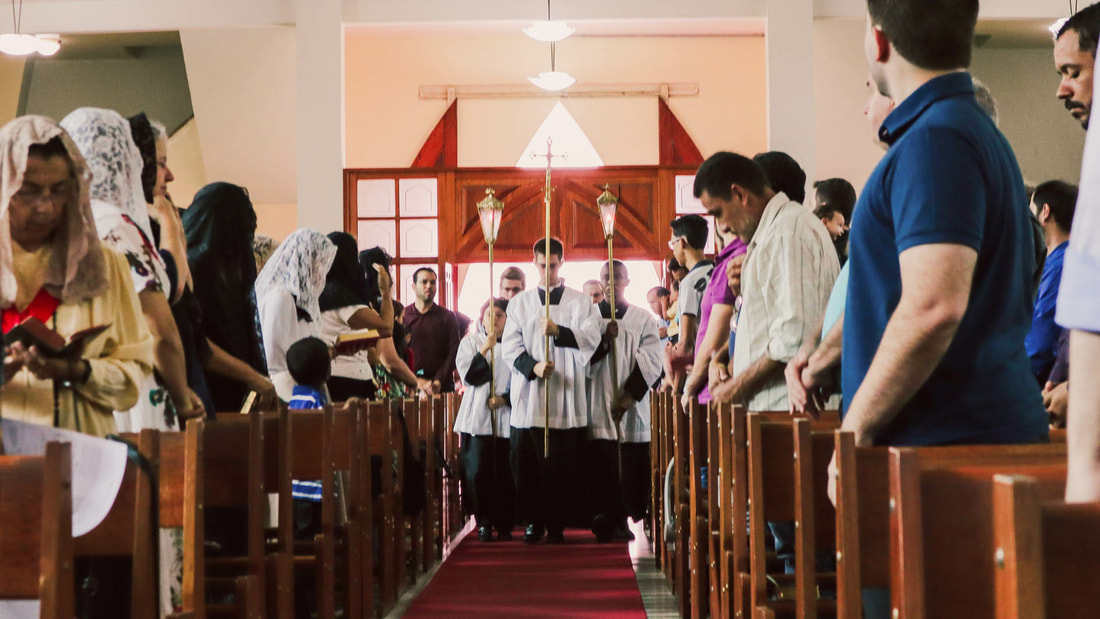 Especially in this time of remarkable confusion in the world and in the Church we were all moved to support this unique diocese via launching Friends of Campos. Not only does Friends of Campos’ financial support help in the traditional formation of priests, but also in the maintenance of traditional Catholic devotions and customs around the region. The seminary also offers workshops for diocesan priests from around Brazil who want to learn the Tridentine Latin Mass and traditional Catholic discipline. ​

​We hope you will join us in our enthusiasm, and offer us your generous support for our ongoing projects.

President and Co-Founder
Friends of Campos, Inc.
GET INVOLVED